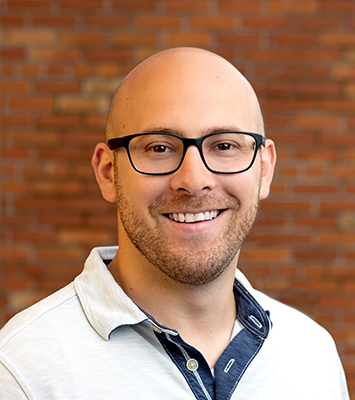 With a degree in Electrical Engineering from Virginia Tech, Evan uses his technical background to develop and implement content with a data-driven approach. He strives to create unique, interactive content to help homeowners better understand what solar is all about.

Evan's interest in solar started while studying Electrical Engineering at Virginia Tech. He took a renewable energy course and was particularly drawn to the solar industry. As a result, his senior project focused on building and maintaining a solar array. After graduating with his bachelor's degree in 2014, he briefly worked in sales for a residential solar company before joining Michael supporting users of the OnGrid Tool.

Many OnGrid users called in to ask questions related to the economics of solar, so because of this Evan acquired a deeper understanding of the financials of solar. In addition to supporting users, he created a new sales proposal, maintained the OnGrid web application (OnGrid Sky), and created OnGrid's website.

After three years with OnGrid, Evan joined SolarReviews in 2017 as a web developer and user support for the EnergyPeriscope software, a tool similar to OnGrid's. In 2019, he started a new SolarReviews office located in Asbury Park, NJ.