6 facts you may not have known about solar energy 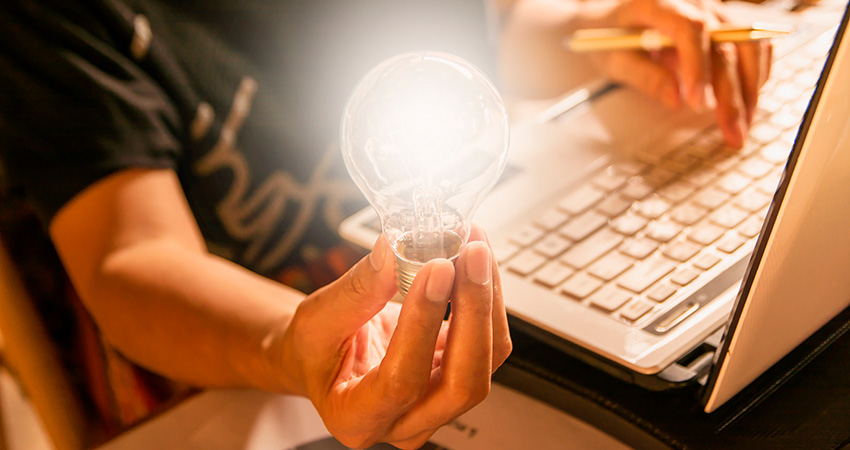 Solar power continues to gain importance as an energy source for homes and businesses. Innovations like the Tesla Solar Roof make solar energy easier to incorporate into our daily lives. Beyond the technology, government regulations, public opinion, and community efforts are quickly changing the ways in which the solar industry works. Here are six thought-provoking facts about solar energy in 2019 and what possible directions the industry will take in the future.

Fact #1: The World is Embracing Solar Faster Than Any Other Energy Source

According to the International Renewable Energy Agency (IRENA), solar power is the fastest growing energy source in the world. Since 2008, the world’s net installed capacity for solar photovoltaic energy increased by over 93,000 megawatts. The US Energy Information Administration (EIA) calculated that American homes used an average of 10,766-kilowatt-hours in 2016. That means that the world has added enough solar energy capacity to power over 8,638 homes for an entire year. China is leading the way. In 2015, the country of China generated roughly 39,737 gigawatt-hours of solar electricity.

Scientists began experimenting with photovoltaic energy in the 1800s. In 1878, the first solar power generator was displayed at the Universal Exhibition in Paris. The inventor, Augustin Mouchot, dazzled the crowds with his solar-powered ice maker. Though his discoveries received positive attention from lawmakers as well as the masses, the cheap and plentiful nature of coal reserves pushed this wonderous creation to the backburners of history. Despite challenges from competing industries, the technology continued to evolve. Over a hundred years later, in 1979, the first solar panels were installed at the White House.

Fact #3: Solar Power Doesn’t Have to Be a Solo Investment

While tax credits and incentives make new solar installations an attractive option, the high upfront costs of these systems are still prohibitive to many potential users. Community solar projects are making this energy source more accessible to everyone. Solar communities, sometimes called solar gardens, are solar power plants that are maintained by and for a collective group. Homeowners who can’t afford private installations or those whose property won’t support an independent system can purchase shares in solar communities. In exchange for period fees, the homeowner receives a share of the produced power. This can appear as credits on their monthly utility bill or power channeled directly into their living space. In addition to encouraging cleaner energy sources, solar community projects are bringing reliable power to areas with little or no access to traditional sources.

Does a solar community sound like the right solution for you? Find an active project near you or get more information on starting one in your area.

Fact #4: The Cost of Solar Energy is Rapidly Declining

According to international investment firm Deutsche Bank, 2017 is the year that solar photovoltaic energy became the most cost-efficient source for 80% of the world. Technological innovations that make it possible to produce high-quality panels, inverters, and batteries at lower prices will continue to drive new installation prices down.

With incentives like the Residential Renewable Energy Tax Credit, Solar Renewable Energy Certificates (SREC), and cash rebates from local governments attempting to promote its use, more private citizens in the United States are able to afford new solar installations. Want to know if you’re financially ready for a residential solar power system?

The January 2017 US Energy and Employment Report uncovered some surprising facts about employment in the solar industry. Solar electric generation plants employed 43% of the total electric power generation workforce. Fossil fuel generation plants trailed behind with only a 22% share of the employment totals. According to the Bureau of Labor Statistics, consumer demand will continue to drive increases in the solar energy industry. This includes scientists, researchers, engineers, manufacturers, as well as construction and installation firms.

Solar photovoltaic is a safe, reliable, and flexible power source with many practical applications. NASA uses solar to power the International Space Station. FEMA and other emergency response organizations rely on solar generators in the aftermath of earthquakes, storms, and other natural disasters. Hospitals rely on them to keep essential life support systems running when the main power supply is compromised. Many municipalities are installing solar-powered street lamps, traffic lights, and safety signals to reduce demands on city budgets.

The Union of Concerned Scientists estimates that over 480,000 US homes used solar power systems in 2014. If the present rate of growth continues, nearly 3.8 million homes will feature photovoltaic power systems by the year 2020. Growth is also driven by consumers in isolated areas that are difficult to reach for traditional utility providers. As the world discovers more applications for this abundant, clean, and safe power source, costs associated with solar energy installations will continue to fall. Solar promises to be the solution to our collective need for a plentiful power source.