Are solar panels worth it in Hartford, Connecticut? 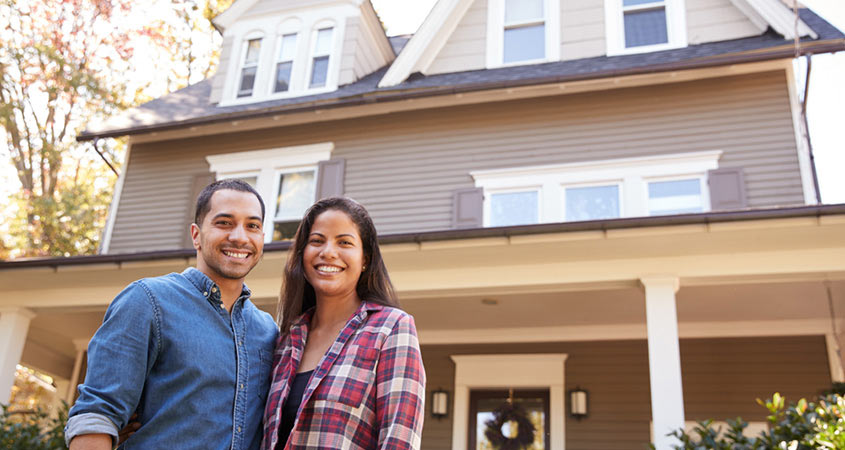 What are the economic drivers for installing solar in Hartford, Connecticut?

"If you don't like the weather in New England now," said Mark Twain while he was living in Hartford, "just wait a few minutes." That may not seem like an ideal environment for residential solar generation in Hartford, but Connecticut has the highest electricity prices in the lower 48 and provides generous regulatory and financial incentives for distributed solar. In fact, Connecticut is one of the most attractive states in terms of solar installation for your home.

What kind of payback can I expect from residential solar installations in Hartford?

The shorter the payback period for a solar system, the better and the higher the return on investment (ROI). To determine a typical payback period and investment return in Hartford, you need to consider both the costs of installing solar panels in the area and the revenue the system would earn.

You can get an idea in the accompanying figure below—or you can use the costs and savings calculator to get a tailored estimate for your address.

The ROI you get from a solar system is a function of the amount of power it produces annually and the money you would have paid to the utility to purchase the equivalent amount of power.

How much electricity do solar panels installed around Hartford produce per year?

If you live in or around Hartford, you'll see an annual average of 82 sunny days per year and 108 partly sunny days. On average, the sun shines on the city 56 percent of daylight hours. According to the National Renewable Energy Laboratory, Hartford's average monthly solar radiation level is 4.43-kilowatt hours (kWh) per square meter per day. Not perfect, on the face of it: It's a third less than, say, Nevada, a high-solar area. But it is much higher than a place with greater cloudiness, like Washington.

On average, a 1-kW PV system on a Hartford home could generate approximately 1195 kWh a year.

How much does electricity cost in Hartford Connecticut?

According to the Energy Information Administration, in December 2017 Connecticut had the third-highest residential electricity prices in the country—19.65 cents/kWh. And even though the state's residential home electricity consumption ranks among the lowest (due in part to those high prices and generally lower air conditioning needs in summer and the use of gas and oil for heating loads in the winter rather than electricity), the average monthly electric bill in 2016 was just over $142 per month, third highest in the nation.

The financial incentives available for residential solar energy systems are critical. The most important of these is the 30 percent Federal solar investment tax credit, which has boosted residential solar in many states. In Connecticut, Hartford's utility provider, Eversource, and the state's other investor-owned utility, United Illuminating, provide net metering to customers that generate electricity using solar or other renewable energy systems up to two megawatts (MW) in capacity. In addition, whatever net excess generation in a monthly billing period carries over to the following month as a kWh credit for one year. Each March 31, the utility pays the customer for remaining credits at the avoided cost of wholesale power.

Cost of solar Installation and payback details for Hartford

Let's take a close look at an estimate for a home with a typical monthly bill of $150, which at 19.65 cents per watt, uses approximately 595 kWh of electricity per month.

According to Solar-Estimate city-by-city breakdown of solar PV and utility bill costs, the average cost of a solar installation in Hartford is $3.89 per watt, before the Federal tax credit and other incentives. To offset 100 percent of the energy used in this example house, a solar system would need a capacity of 6.3 kW, which would be estimated to produce about 7,142 kWh per year. The net cost for the system (after the 30-percent Federal tax credit and incentives) would be $14,200, which could be recouped after 6 years and 10 months, assuming the system was paid for in cash. Financing could add up to 10 percent of the gross cost.

You can run your own numbers for your house based on your usage in the solar calculator below. Solar panels are warrantied to last approximately 20 to 25 years, so if your payback period is less than eight years, that's a great result.

How can I bring down the cost of my solar installation?

Beyond the 30-percent Federal tax credit—plus an exemption from sales tax and additional property taxes—Connecticut and its utilities provide more than 30 rebate and loan programs that solar owners may be able to use.

According to Solar-Estimate.org, some of these are through the Connecticut Green Bank, a program for Eversource and United Illuminating customers that provides rebates and incentives for residential and commercial distributed solar installation. Consumers can get an upfront rebate if they purchase solar panels outright, or they can get a rebate based on generation over time if they install solar through a lease or a purchase power agreement.

Homeowner Performance-based Incentive (HOPB), an upfront incentive for consumers who purchase a solar PV system directly. Systems up to 10 kW receive a maximum of $0.54 per watt, those from 10 kW to 20kW receive a $0.40/W rebate.

Solar Home Residential Energy Credits (SHRECs), which represent the environmental attributes of 1 MWh of electricity generated through residential solar PV systems. Consumers get a rebate; the bank gets the SHRECs. The program provides up to a 5 percent incentive for use of solar system components manufactured or assembled in Connecticut, and another 5 percent those manufactured or assembled in a distressed municipality or a targeted CT investment community.

Expected Performance Based-Buydown (EPBB) and Performance-Based Incentives (PBI). The EPBB is available only to homeowners who purchase a system from an eligible contractor, which offers the buydown as an upfront cost reduction. The Green Bank provides the payment to the contractor on completion of the installation. Under PBI, homeowners who lease their system to a third party receive, either directly in their lease or in a power purchase rate, payments based on actual per-kWh production.

A benefit of using a solar finance/installation company, as opposed to filling out the paperwork yourself, is that the company can help you navigate the rest of the Eversource's and the state's incentives.

How much will solar cost for my particular home?

One efficient way of keeping solar installation costs reasonable is competition. Hartford is lucky in that there are nearly 30 solar installation companies there. To get a handle on your costs, you can use a new residential solar information resource that Solar-Estimate has developed. It's an online compilation of utility energy costs in major cities and metro areas across the country.

To zoom in on the likely cost of a solar installation in Hartford, you can use the local guide to local solar contractors here and the residential solar cost calculator.