Are solar panels worth it in Los Angeles? 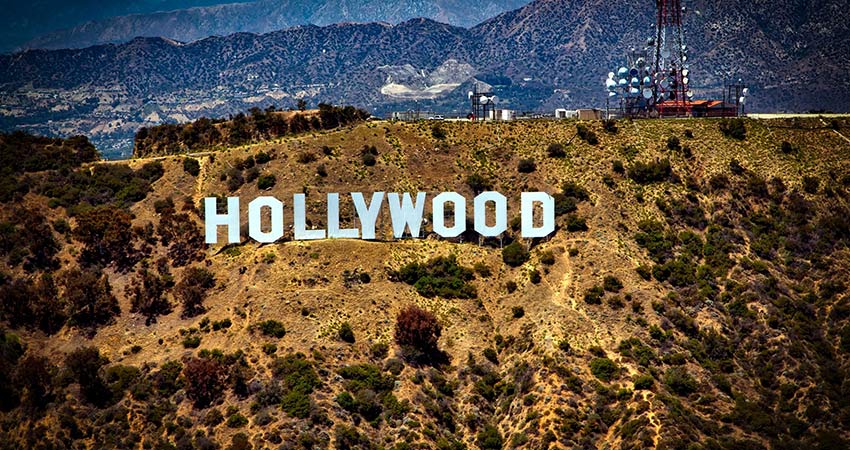 Los Angeles is a sun-drenched city of nearly 4 million. Because of its abundant sunshine, incentives, and other variables, the City of Angels has routinely been one of the best communities in the United States to install residential solar energy systems. In fact, LA has a cumulative solar capacity of 132 megawatts, which is more solar power capacity than 39 states. That's a lot of sunlight and a lot of energy.

But does it make sense for Los Angelinos to install solar panels on the rooftops of their homes? At first, the initial outlay of money might seem unaffordable even with incentives and tax credits. But over time, solar energy will save money-perhaps a lot of it. And if you live in Los Angeles you can save more money than in many other communities.

Let's start with the basics: Solar energy is a modular technology. That means you can install as many panels as you like. The more panels you install the more capacity in kilowatts you have and the more money you will save. Of course, larger systems are more expensive, but over time the benefits outweigh the initial costs. Also, on a per watt basis, solar systems get cheaper as they become larger. By installing solar panels you can reduce your energy bill to next to nothing over time.

Think about it: the average American household spends more than $1,430 on electricity each year. Because of the volatility of the market, the average cost of electricity has increased by 2.2 percent each year. Electric rates never seem to go down. Energy from the sun, however, is free.

In California, the installation of residential solar systems has been a priority for decades, offering homeowners better incentives than many other states. California residents consume, on average, some 573 kWh of solar electricity per month. Compared to other states, California is ranked No. 2 in energy-bill savings from a solar installation. The average price for installing a solar system is $3.56 per watt if you finance, and $3.18 per watt if you pay cash. On average, the payback period in California is only 6.8 years, a phenomenally quick return on your investment. On average, California homeowners can save nearly $29,000 over the system's lifetime.

How do Los Angeles's Incentives Make It Easy to Save Money?

In Los Angeles, the savings can be even greater thanks to incentives offered by the city's Department of Water and Power (LADWP). Specifically, the LADWP offers a generous rebate of $0.25 per watt for residential customers if they choose to go solar. Homeowners qualify for the rebate whether they buy or lease a solar panel system. Leasing is a viable alternative for homeowners who do not want to make an upfront investment by taking out a loan or paying cash.

Just how much it will cost to install a PV system, and how much you save in rebates depends on a lot of things. A larger system, of course, will cost more than a smaller system. That's because you'll need more equipment and more labor to get the system online. In 2018, the LADWP solar incentives lowered the average cost of solar tremendously. The incentives reduced the price of:

Those savings also take into consideration a federal discount that allows homeowners to deduct 30 percent of the cost of a solar power system off their federal taxes through an investment tax credit.

In addition to the rebate, the city launched in 2017 its Solar Rooftops, a Community Solar Program. The program gives qualified LADWP residential customers an annual $360 check or a $30 per month credit on their energy bill. The agreement is valid for up to 20 years and there are no upfront costs, annual fees, credit checks or maintenance costs. With the program, homeowners host solar energy on their rooftops but the LAWDP owns the system and takes all of the energy it produces for the grid. The $30 monthly bill credit is essentially a lease payment for the use of the roof.

Los Angeles residents can also tap into generous state incentives. California's Solar Initiative Rebate program pays solar customers based on their system's performance. The program is designed so that incentive payments decline as more applicants apply for the program.

Moreover, residential customers have the ability to participate in the state's Expected Performance-Based Buydown (EPBB), an upfront incentive only available for those with smaller PV systems. Under the program, the state calculates how the system is designed, taking into account such things as the types of panels the homeowner has installed, the amount of shading, and the tilt of the panels. The EPBB calculator estimates the system's expected performance and adjusts the rebate accordingly. The rebate is a one-time, lump-sum, up-front payment based on the system's expected future performance.

With all these available incentives, there is usually a 5 to 7-year payback period in Los Angeles, which is astounding. The savings might be a little more in other areas of the state, but that's because the LADWP offers lower electric rates compared with other investor-owned utilities.

The LADWP also offers solar customers net metering. When the PV system is not generating enough power for a person's home, such as at night, the power grid supplies the electricity. When home's solar energy system is generating more power than what the property needs, the meter runs backward resulting in a credit on your electric bill. Net metering means that electric utility customers who install solar panels can typically save tens of thousands of dollars on their electricity bills over the lifetime of their solar energy system.

What Does Solar in Los Angeles Cost?

If you're thinking about putting a solar array on the roof of your Los Angeles house, you're in a very good position. There are tons of contractors out there, so don't be afraid to drive a hard bargain. Keep these figures in mind when negotiating. In Los Angeles/Ventura County, during the first 6 months of 2017, the average size of a PV system was 5.55 kW and the cost was $18,540, which is $3.34 per watt before federal incentives. That figure doesn't take into account the LADWP incentives, so the price would be slightly less.

How Can I Find The Best Solar Companies in Los Angeles?

LA is a big place, and there are many solar companies that will serve you. If you want to find a solar installer, type in your zip code using this tool. You can check the prices in your particular location using our tool here: