Assessing the Value of Residential Solar in Orange County, California 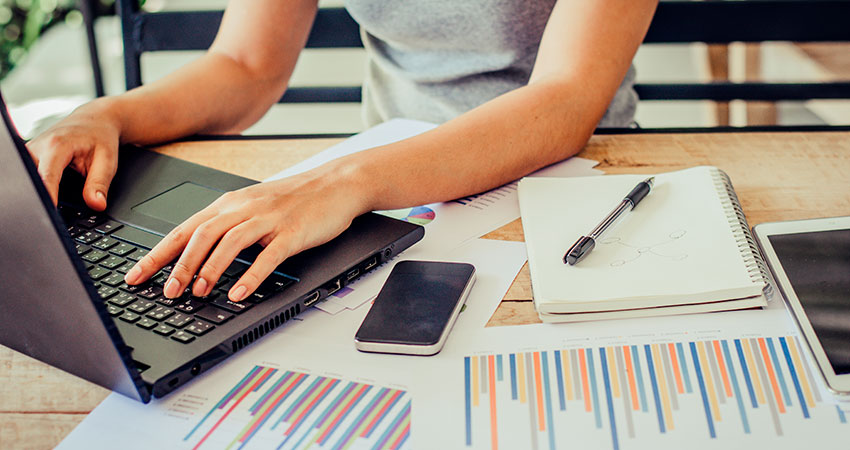 Californians have taken to installing residential solar energy systems in the greatest numbers of any state in the U.S. All told, solar energy powered 5.207 million homes across the state as of year-end 2016, according to the U.S. Solar Energy Industries Association (SEIA). This utility-scale solar is made up of both utility-scale solar farms and residential solar panels.

Home to world-famous beaches - Newport and Laguna to name two - as well as Disneyland, residents of Orange County, California enjoy an average of 279 sunny days per year with the average daily temperature coming in at 70 degrees Fahrenheit. You might think that much sunshine would make residential solar popular among Orange County residents and you'd be right.

Comparatively high utility rates in Orange County make investing in residential solar that much more attractive and beneficial. The average residential customer paid 15.98 cents per kilowatt-hour (kWh) for electricity last year, according to the US Dept. Of Energy's National Renewable Energy Laboratory (NREL).

How much value, and how good an investment, is a residential solar energy system in Orange County?

Sunny Days and the Impact for Solar in Orange County

California's installed solar power generation capacity exceeded 20 gigawatts (GW) as of 2017's third quarter. That compared to around 3.8 GW in North Carolina, the state with the second-highest total. Paralleling this, the average cost of installing a solar photovoltaic (PV) system in California dropped 55 percent from 2013-2018, and further declines are foreseen, SEIA reports.

By way of comparison, the average monthly solar radiation received in San Diego comes in at 5.77 kWh/m2/day. The monthly average in San Francisco is 5.44 kWh/m2/day.

Orange County residents and businesses are served by several electric utilities. Investor-owned San Diego Gas & Electric (SDG&E) and Southern California Edison (SCE) figure most prominently among them, but those in Anaheim can turn to city-owned Anaheim Public Utilities for both electricity and water services. Whatever their utility, Orange County residents and businesses pay a comparatively high price for electricity, however.

The average utility rate for electricity in Anaheim was 18.77 cents/kWh as of November 2017. That was about 44 percent higher than the national average of 13.01 cents/kWh at the time.

That makes residential solar a particularly attractive investment. The average California resident consumes 573 kWh of electricity per month. Given high utility rates and high rates of consumption, California ranks #2 in the nation when it comes to savings from residential solar installations.

Taking a closer look at the city of Anaheim, the average cost of installing residential solar panels comes in at $3.89 per watt over the last 12 months, according to data from solar customers visiting SolarReviews. That's expected to decline further in 2018 and coming years despite the recent decision by President Donald Trump to impose additional import duties on imported solar cells and panels, not only from China but worldwide.

This is more than the state average and reflects the popularity in the region of "premium solar panel manufacturers," such as LG Solar, Panasonic, SolarWorld Americas, and SunPower.

What is the All-In Cost of Residential Solar Energy in Orange County in 2018?

All told, installation of a hypothetical, 6.1-kW rooftop solar energy system on a large, single-family house with an average monthly utility bill of $200 in Aliso Viejo's Monclova neighborhood would be able to produce all the electricity they need and wind up with a net profit (savings less system cost) of $84,322 over the system's productive life.

Of course, the best way to get a good handle on the cost of installing a residential solar energy system for your home is to obtain live price quotes from local installers. That's something we'll delve into for Orange County residents in the second installment of this two-part series. However, you can get a head start by registering on our site, inputting some basic information and getting a live quote from companies installing solar energy systems throughout Orange County.

How do I find the Best Solar Companies in Orange County?

SolarReviews makes it easy to find the best solar installation company in Orange County. Based on the latest customer reviews and our ranking engine, Semper Solaris and Greempower rate a perfect score of 5.00, while SunLux Energy rates an overall score of 4.95.

SolarReviews goes a step further when it comes to helping you get the best possible handle on the cost of installing a residential solar energy system for your home. We enable you to obtain live price quotes from local installers. That's something we'll delve into for Orange County residents in the second installment of this two-part series. However, you can get a head start by registering on our site, input some basic information and get a live quote from companies installing solar energy systems throughout Orange County now if you wish.