How are import tariffs on solar panels affecting the US solar industry in 2020? 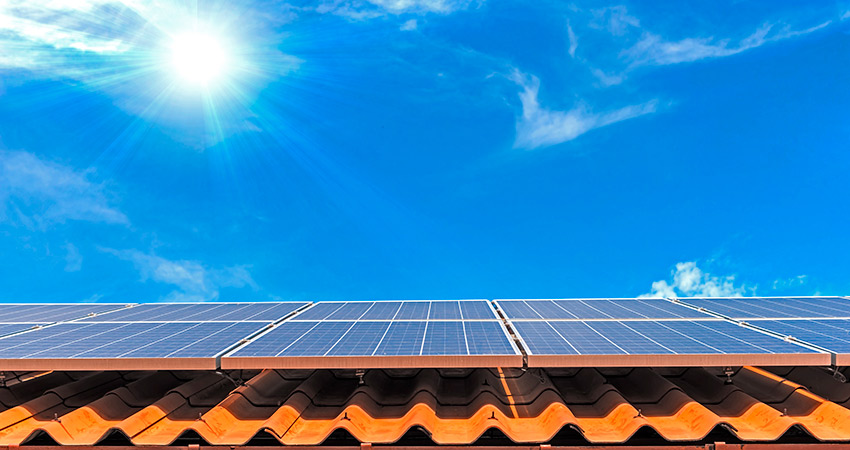 In January 2018, the United States Trade Representative, with the support of the U.S. International Trade Commission, announced an import tariff on solar panels and equipment produced outside the United States. The directive calls for a four-year tax imposition that begins at 30% for the first year and descends each year to 25%, 20%, and finally 15% in the fourth year. The import duty is intended to protect U.S. solar equipment producers from lower-priced products produced elsewhere, particularly China or China owned-companies in Thailand and Vietnam, and to protect jobs for American workers. In 2019 additional duties were imposed on solar panels as part of a wider trade war between China and the Trump Administration.

Is solar still worth it for homeowners 2020 with the import tariffs?

Solar power has a tipping point in terms of the payback it offers consumers.

It begins to get to mass market appeal when the payback gets below 8 years. The calculator below allows you to calculate the specific payback period for a particular home given the local market price of systems in its city and the usage of that home.

The bottom line is that tariffs are increasing cost, extending payback periods and reducing solar installations. However, as you can see from the calculator results when you use an address in California or Massachusetts there are still some areas where the payback period is as short as 4 years and the solar indsutry is still doing well in these regions.

Is Solar Power  still Growing in the United States?

Yes, despite the solar tariffs imposed in 2018 and 2019 the residential industry is still growing. America passed the 2 million solar homes mark in 2019.

What will be the impact of the new duties on solar panels in the United States?

Preserving and growing jobs in the American solar power industry is a worthy endeavor. While the duty may protect a few thousand jobs in manufacturing in the US, there are hundreds of thousands of people that now work in the sales, installation and supporting departments for solar systems built with imported products. It is likely these tariffs will have a net effect of destroying more than 30,000 solar jobs in the downstream solar industry.

Proponents of the tariffs argue the elimination of American-based solar suppliers will mean the United States would be forever dependent on other nations for a growing source of power.

As Bloomberg reports, future innovation and economic growth will best come from a healthy domestic solar power industry with companies like SunPower™ creating better and more efficient solar products. Also, with a growing and viable industry, more individuals will seek degrees in the field of photovoltaics and solar conversion in coming decades.

However, the initial impact of the 30% duty on imported solar panels will not be as significant as many expect. Because so many other costs are involved in the final transport and installation, the net effect may only be about 4.9% on a typical home installation, according to Solar Reviews.

According to Solar Reviews, SunPower received the highest reviews and ratings of the Top 20 solar panel brands of 2018. Of 236 reviews, virtually all customer reviewers awarded SunPower with the maximum 5-Star rating.

Other experts support SunPower as the top choice because of efficiency, price, and the sterling 25-year warranty. The company’s efficiency ratings of 16% -22.2% rank SunPower at the very top of the list of the best 20 solar panel brands in the world.

Do the solar tariffs make SunPower solar panels the best choice for residential in 2018?

SunPower solar panels lead the way in efficiency and value. A May 2017 report by Solar Reviews show that the average payback on the costs of installed solar panels is less than seven years. At that time, you will begin to enjoy “free” electricity for many years to come.

A terrific starting point to determine your ultimate installed system cost is to visit the Solar-Estimate website to try out the calculation tool. The tool helps you to determine the right number of panels and even incorporates current incentives for each geographic area.

In the long-term, solar panels will continue paying back much more than the initial investment. Don’t forget the 30% federal solar tax incentive offered during the year of installation. Also, many states offer significant financial incentives.

Are there any discounts or incentives on SunPower solar panels?

Because SunPower has carefully designed and tested their products in even the harshest winds, rain, and icy conditions, SunPower expects their solar panels to last even up to 40 years. That’s a terrific payback on any investment.