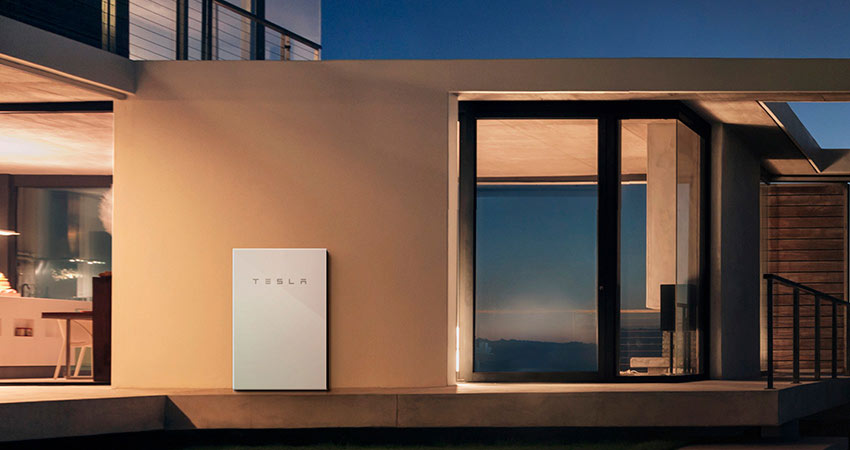 Lithium-ion batteries aren't just powering your cell phone and laptop anymore, they've gotten bigger and more powerful and now they're powering cars, homes, and even the electric grid. They're becoming increasingly less expensive and the technology behind them is getting better leading to longer useful lifespans. In fact, some car batteries are finding a second life as energy storage systems for homes, businesses and for keeping the amount of energy on the grid stable.

Until the last few years, the majority of batteries used as energy storage or backups for a solar panel system were lead-acid batteries. Particularly deep-cycle batteries like those used in golf carts. But there were and are some drawbacks to using them, like the toxic materials in the batteries. Lithium-ion batteries are also toxic but, like lead, they can be recycled, it's just less cost-effective than recycling lead at this point. Lead-acid batteries also had a short life-cycle, about 5 years. That's also the length of a warranty for most lead batteries.

Lithium-ion batteries are longer lasting because they have a high-energy density, low-discharge capacity and have a high charging efficiency level. That means they can last longer and recharge faster with less energy lost in the charging process. All of which makes it an ideal technology for storing energy in multiple types of situations. 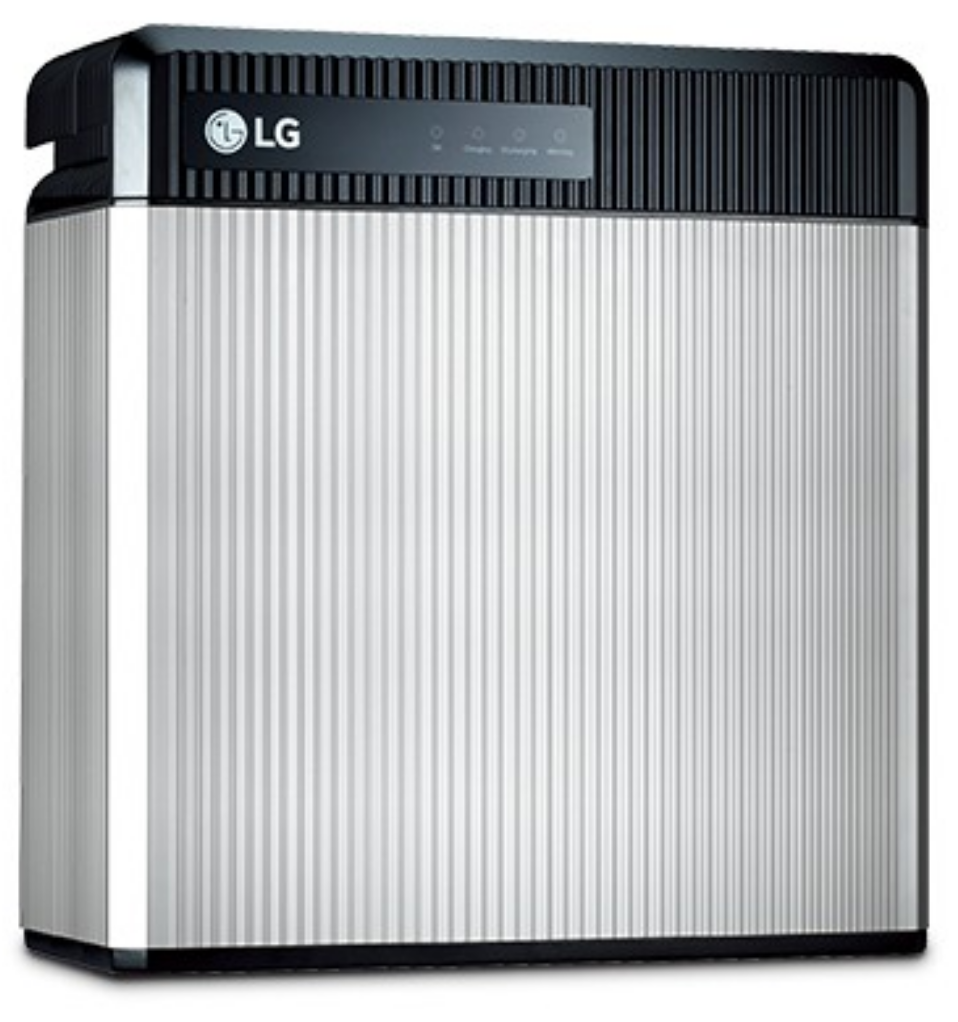 How long will a lithium-ion battery last?

How many hours will a lithium-ion battery provide energy?

In 2016 an average US home consumed 897 kWh per month or 30 kWh per day, according to the Energy Information Administration (EIA). So a home that's completely off the grid would need at least 30 kWh of energy storage, even with a solar power system.

In fact, such a home would need even more energy storage in case the sun didn't shine for numerous days. But most homes, even with solar power, are grid-connected and need much less energy storage. Modern energy storage systems are increasingly designed to provide power for a couple of hours or more a day for the home.

They can be designed to work both with the power grid and a homeowner's rooftop solar system to ensure the homeowner pays the lowest price for electricity at all times and can even be programmed to feed energy back onto the electric grid when net-metering rates are highest. That's if they live in a place that has peak energy prices or time-of-use charges.

The smaller system, NREL explained, only provides backup power for a limited number of critical loads in the home in case the electric grid has a disruption. It also allows the system to optimize the use of electricity from the solar array as well from the electric grid. 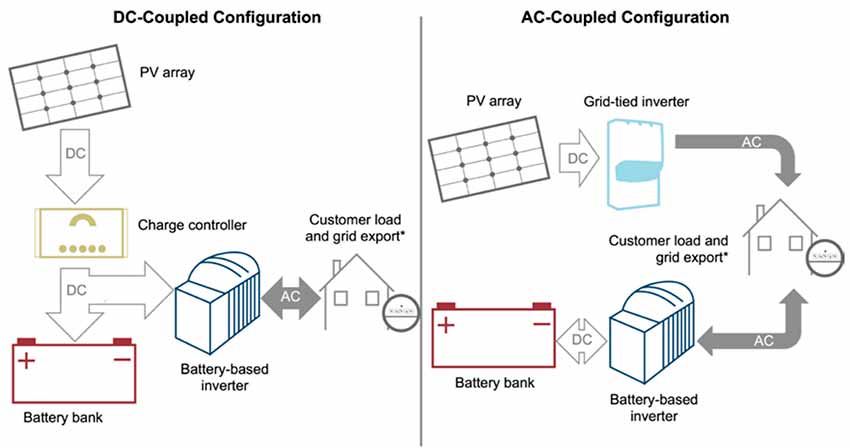 What's the lifespan of a lithium-ion battery?

One good indicator for the lifespan of a lithium-ion battery is how long its warranty lasts. The warranties for many of the lithium-ion-based energy storage systems like the Powerwall and the LG batteries have 10-year warranties. That's still shorter than the 25-year warranty more solar panels carry and suggests that over the lifespan of a rooftop solar system with energy storage, the batteries will need to be replaced at some point.

A deeper dive into the life expectancy of lithium-ion energy storage systems was performed in 2017 by NREL. In its report Life Prediction Model for Grid-Connected Li-ion Battery Energy Storage System, it tested batteries to simulate how long they would last in real-world conditions by reaching a certain depth of discharge rates and testing battery degradation over time.

Lithium-ion batteries, as well as other energy storage technologies, continue to improve and it's quite possible they could last longer and warranties could be extended in the next few years. It's a great idea to talk with local solar installers and energy storage system providers to learn about the battery backup systems they offer. 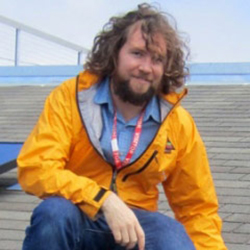