Net metering laws have been under fire throughout the U.S., despite being one of the most effective incentives for residential solar installations.

Kentucky is just the latest state to take a stab at ending net metering. New legislation has been passed that would lower the amount of savings Kentucky solar customers get from their solar panel systems. 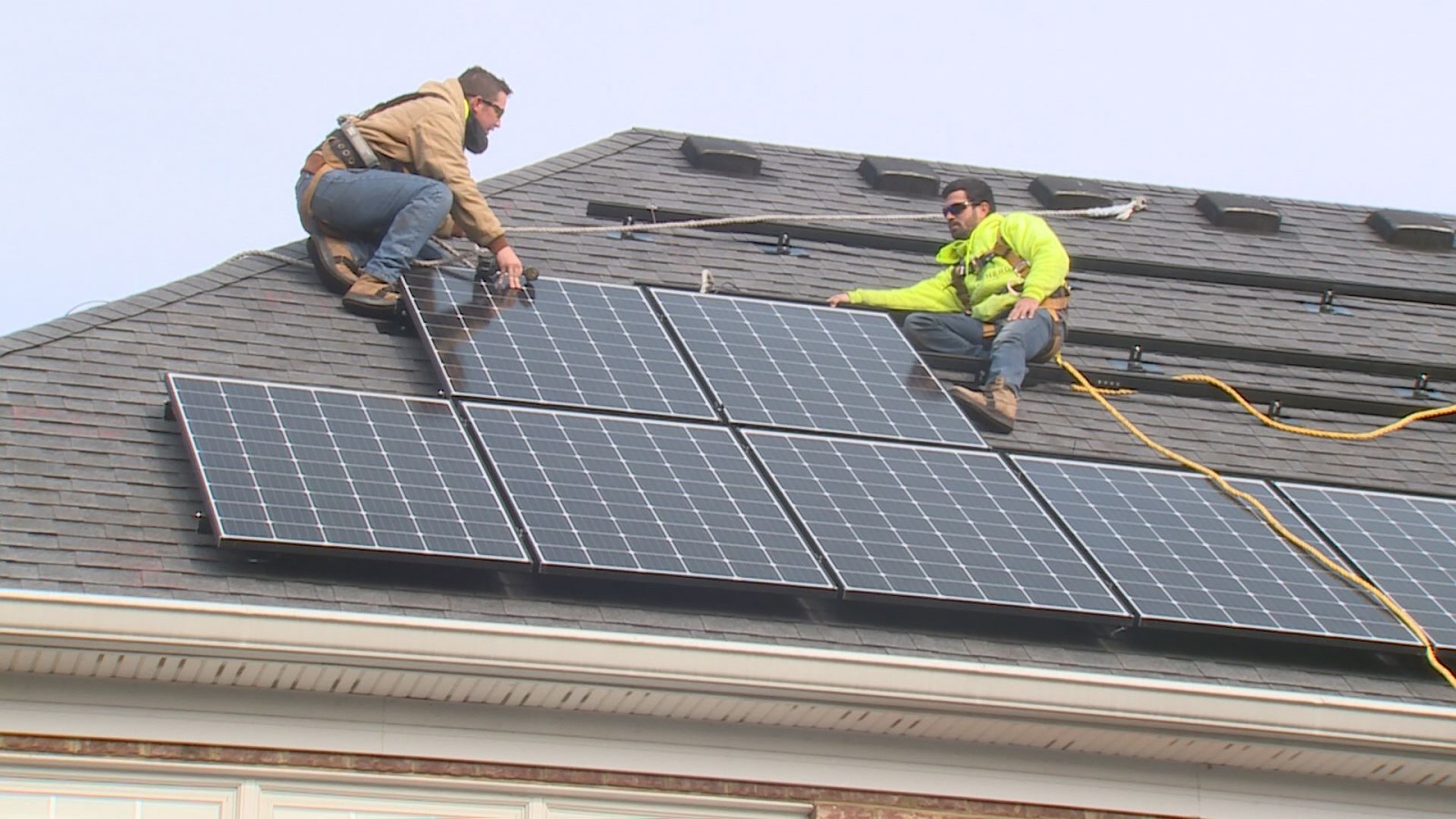 Utility companies across the United States have argued that solar customers who receive full retail rate net metering credits do not contribute to paying the costs that help maintain the grid. The utilities assert that this results in higher electricity rates for their non-solar customers.

However, studies have shown that costs would only be passed onto non-solar customers once solar provides more than 10% of the electric grid’s energy mix. Kentucky is a long way away from reaching this percentage - currently, less than 1% of the state’s electricity comes from solar energy.

The good news is that more systems will be eligible for net metering. The downside? Solar system owners are no longer guaranteed to receive the retail rate of electricity for energy their solar systems produce.

Instead, utilities and the PSC will determine the rate at which to compensate Kentucky solar customers; one that allows utilities to recover “all necessary costs.”

Customers who are already on net metering plans will continue to receive the full retail rate for their solar electricity for 25 years.

The PSC has yet to determine a way to calculate the rate at which Kentucky solar homeowners will be compensated. On November 13, 2019, the PSC held a hearing for comments from the public regarding the future rate calculation. Comments were heard from utilities, including Kentucky Power Company and Duke Energy, as well as solar advocates like the Kentucky Solar Industries Association.

The Kentucky Office of Energy submitted comments to the PSC, stating that Kentucky’s net metering law was developed “by accident”, and so it should be replaced with a more deliberate rate calculation.

Other comments during the November 13 hearing say that Kentucky solar system owners won’t be fairly compensated unless environmental and health benefits are factored into the rate calculation. The state’s solar advocate, the Kentucky Resource Council, stated that the PSC is obligated to consider all of the costs and benefits associated with renewable energy generation when determining the rate at which to compensate customers.

This would be very similar to the Value of Solar formula, which is currently in place in Minnesota. Value of Solar rates consider utility maintenance costs as well as the value of environmental and public health benefits of solar when determining a fair rate to compensate net metering customers.

Some of the costs and benefits the Kentucky Resource Council mentioned include:

The Resource Council included studies from throughout the U.S. to support their comments.

The state’s Attorney General and future Governor, Andy Beshear, also submitted comments. Beshear stated that in order for solar customers to be fairly compensated, the costs and benefits outlined by the Resource Council needed to be considered.

However, when asked if the PSC would take into account the environmental and health benefits of solar power when developing a rate, PSC spokesperson Andrew Melnykovych said, “All of those externalities do not fall into the calculation because the commission simply does not have the ability to do that.”

So it seems that a Value of Solar tariff is unfortunately out of consideration for Kentucky.

Currently, Kentucky's net metered customers receive credits equal to the full retail rate of electricity for excess energy their solar systems produce. These credits are applied to their electric bills, which lead to significant savings.

Let’s say that in one month, your home uses 1,000 kWh of electricity and your solar panels produce 700 kWh of solar electricity.

You would then be charged $37.20 for your electricity usage, per Kentucky Power Company's electricity rate of $0.124/kWh. Your total savings would be $86.80.

Under the proposed changes, the utility would pay you approximately 55% of the retail rate of electricity, or about $0.0682. You would be billed at the retail rate for all 1,000 kWh your home consumes. This means that you would be charged $124 for your electricity usage, and your total savings from solar would drop to $47.74.

In this example, the proposed net metering rate from Kentucky Power Company would not only raise your electric bill by more than triple - your savings would be cut by more than half.

Why would the state prohibit Kentucky’s solar industry growth?

Kentucky still has huge potential for growth in the solar industry. The state has been slower to adopt solar than other states and has been ranked 45th in the U.S. for solar installations.

These net metering changes, along with the looming expiration of the federal tax credit could discourage home and business owners from going solar.

So why would the Kentucky government want to prevent the solar industry from growing?

The answer to that is pretty obvious: to protect coal. The expansion of solar will directly impact coal mining and production, which is one of one of the state’s largest industries. Kentucky accounts for about 5% of U.S. coal production and is home to nearly one-fifth of the country’s coal mines.

In the second quarter of 2019, about 5,942 Kentuckians worked in coal mines. Further, about 75% of the state’s electricity is derived from coal. Over $3.7 billion worth of coal is mined every year in Kentucky. So although coal is a dirty source of energy, it brings in a lot of money for the state. Investing in solar would directly threaten one of their largest and oldest industries.

What does the future hold for Kentucky’s net metering law?

The November 13, 2019 hearing lasted a whopping six hours. Despite having a low number of residential solar installs as compared to other states, many Kentucky citizens showed up in support of full retail net metering, filling the hearing room to capacity.

While it seems likely that the PSC and state electric utilities will be victorious in drastically lowering how much Kentucky’s solar customers will be compensated for excess solar generation, there is, in fact, hope for the future of net metering.

Citizens packed the hearing room on November 13, 2019 to hear comments on the future of net metering. Image source: WFPL

No matter what, the net metering rate is set to change.

Kentucky solar customers can find comfort in the fact that the upcoming Governor, Andy Bashear, supports finding a fair compensation rate for excess solar generation - one that includes calculating the environmental and health benefits of solar.

As Governor, Beshear will get to appoint two new PSC members when the terms for Vice Chairman Cicero and Commissioner Mathews end in June 2020. Beshear will likely select commissioners with a similar stance on net metering.

So, although the new net metering rate will have to be picked before the beginning of 2020, there is potential for it to change once the new PSC commissioners are in place.

Thanks to the new political leadership in Kentucky, net metering might stand a fighting chance in the Bluegrass State.