The beginning of the end for New Jersey’s SRECs


New Jersey has historically been one of the best places in the United States for solar installations. This is largely because of the successful solar renewable energy certificates (SRECs) program; the NJ SREC incentive program pays solar system owners for every megawatt hour (MWh) of solar energy their system produces.

An act signed by Governor Phil Murphy in 2018 set an expiration date for the SREC program. The Board of Public Utilities (BPU) has since proposed a new transition program that would significantly cut the amount of savings for New Jersey homeowners with solar. 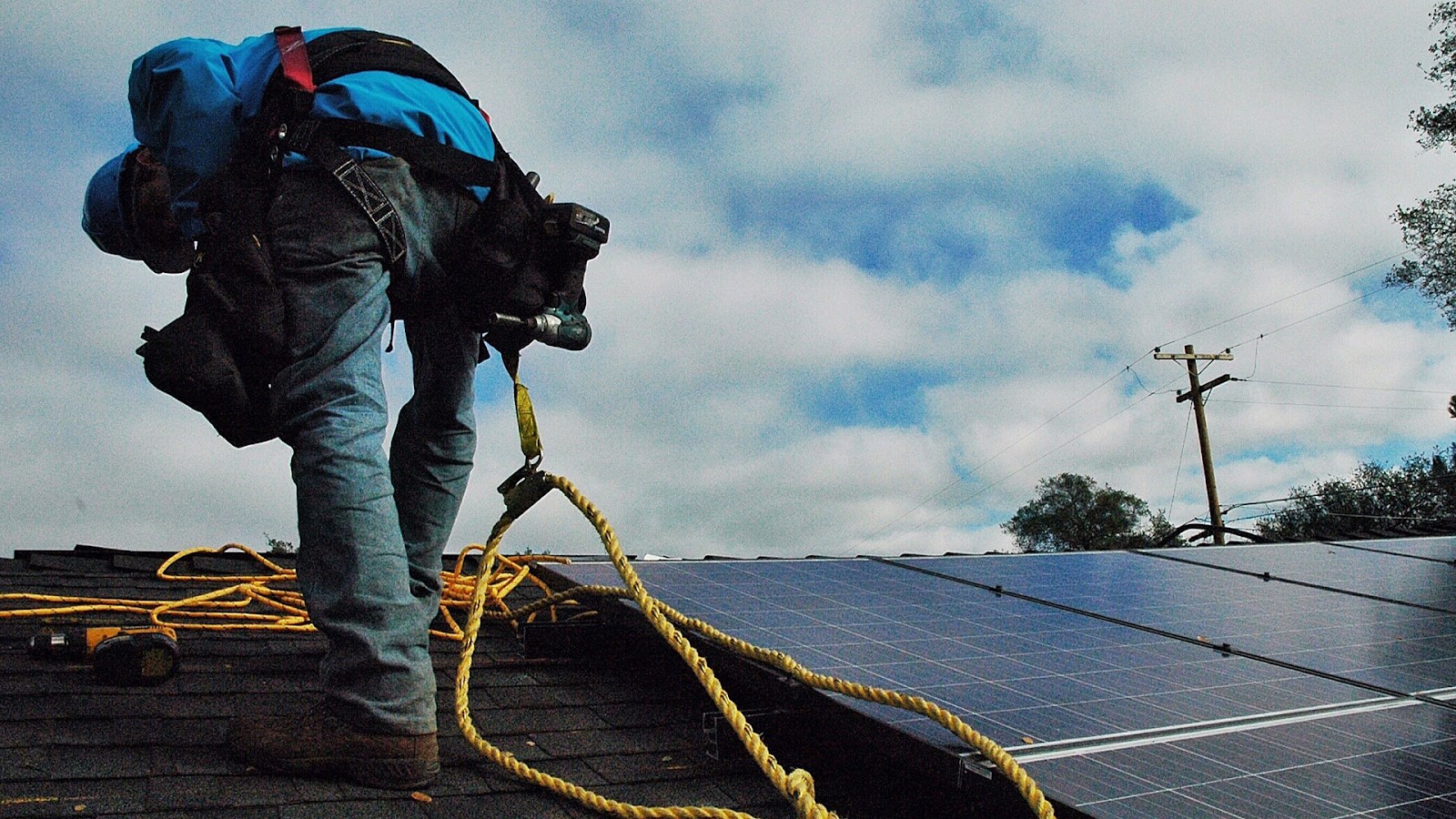 In May 2018, New Jersey governor Phil Murphy signed the Clean Energy Act to push New Jersey towards achieving a clean energy economy. The Act made 5 major changes to the state’s clean energy policy.

All of these positive changes hid a small, but significant part of the Act: the new policy requires the state’s SREC program to close when 5.1% of the total amount of energy sold in the state is derived from solar power, or by June 2021 - whichever comes first. SRECs are available for projects that are registered and operational before the 5.1% cap is reached.

The Clean Energy Act also requires the BPU to establish a program to transition away from SRECs. In turn, the BPU created a proposal program for transition solar renewable energy credits, otherwise known as TRECs.

SREC vs TREC: What’s the difference?

The NJ SREC program is one of the largest incentives available to those who install solar. For each megawatt hour of energy a solar system produces, the system owner earns 1 SREC. Utilities can then purchase SRECs in order to satisfy their RPS requirements. The price of SRECs vary, depending on supply and demand market conditions, with the current price at $225.

For example, in 2019, the alternative compliance payment was $300, so SRECs could not sell for more than $300. The Clean Energy Act then cut that down to $268, and instituted a policy in which that amount decreases by $10 every year until 2028, at which point SRECs will be capped at $178.

With utilities coming close to reaching their 5.1% cap, the end of SRECs is growing near.

The proposed TREC program is a result of the BPU issuing a straw proposal that called for a transition to bridge the gap between the current SREC program and the successor program, which has yet to be created. The TREC program proposal was based on an analysis performed by two consulting groups, Cadmus and Sustainable Energy Advantage.

For each megawatt hour of energy a solar system produces, the system owner will earn 1 TREC. Just like with SRECs, alternative compliance payments will dictate the maximum price a TREC can sell for.

However, the main difference between SRECs and TRECs is that TRECs would be worth significantly less than SRECs because of much lower alternative compliance payments.

One of the main arguments for eliminating NJ’s SREC program is that the price of SRECs is unpredictable. SRECs are traded in a market, so prices fluctuate due to supply and demand. Any changes in the SREC market directly impacts how much a solar system owner will receive.

New Jersey has seen SREC market crashes in the past, and the possibility of it happening again does exist. The state wants to establish a more reliable solar incentive so solar system owners won’t have to rely on a volatile market in order to receive their rebates.

The other main reason for lowering the incentive price is to reduce costs for ratepayers. SRECs are funded through increases in electricity rates. The Division of Rate Council has submitted arguments against SRECs, on the basis that they cost ratepayers too much money.

The Rate Council believes that the TREC prices should be even lower, arguing that there needs to be an aggressive value reduction in order for solar subsidy costs for ratepayers to go down.

On the contrary, solar installers are wary over the proposed TREC prices; fearing that the low prices won’t provide enough of an incentive for people to continue to invest in solar.

How much are TRECs worth?

The report also suggests that TRECs should be factorized, meaning that different types of solar panel systems would receive different levels of subsidies. The study identified 4 separate categories that systems may belong to:

Depending on which category a solar project belongs to, they will receive a certain percentage of the TREC value:

The suggested alternative compliance payments (in other words, the maximum amount that homeowners will receive for each TREC) for all system categories are as follows:

As shown in the table above, solar that is installed in preferred sites will receive the full value of a TREC; small net metered systems would only receive 50% of the value of a TREC. The consultants' report suggested that net metered systems should receive a lower subsidy because of the savings net metering provides. However, for many, these savings are not enough to justify installing a solar system.

Most residential solar systems fall into the net metered category, meaning that factorized TRECs affect residential installations more than others. Currently, a net metered system would get $225 per MWh of solar energy produced. At the start of the TREC program, it would only earn $32.50 per MWh.

How much will you save with TRECs vs SRECs?

SRECs provide homeowners with significant savings on their solar system costs. The healthy SREC market is one of the reasons why going solar is a feasible (and profitable) option for many New Jersey residents.

The following table shows yearly savings from the SREC and TREC programs, assuming SRECs remained at their current price and TRECs are sold at their proposed maximum price:

Between 2021 and 2024, you would save over 4 times more with the SREC program than the TREC program. The dramatic difference in yearly savings is what concerns solar installers; homeowners may not switch to solar with the incentive values so low.

What’s next for New Jersey SRECs?

The TREC program is still just a proposal. However, if this proposal were to pass, it could deeply impact the solar industry in New Jersey. The new changes would coincide with the phasing out of the federal tax credit, making the price of a solar system more expensive than it is now.

Many homeowners may not invest in solar panel systems since the payback period would be significantly longer. With less home solar installations, solar companies may not continue to work on new projects in New Jersey. These types of industry changes could impact the nearly 7,000 workers in the state’s solar industry.

The TREC cuts won’t just impact residential solar panel installations. The state could see a drop in large-scale solar installations, as well. Without the SREC incentive, large businesses and industrial properties might not find investing in solar worthwhile. Losing these installations will make it even harder for New Jersey to meet its ambitious RPS goals.

The BPU closed the opportunity for comments on the upcoming TREC program on October 18, 2019. Comments will be considered by the BPU as they establish the final transition program.

The BPU predicts they will issue a straw proposal for a successor program some time after December 2019.