The end of NJ's SREC program and the transition to TRECs


New Jersey’s wildly successful solar renewable energy credit (SREC) program is quickly coming to an end. After considering comments from shareholders and members of the public, the Board of Public Utilities (BPU) released the final framework for their Solar Transition Program earlier this month, which could provide installers with a little peace of mind after a proposal in October painted a dim picture for the future of solar in New Jersey. 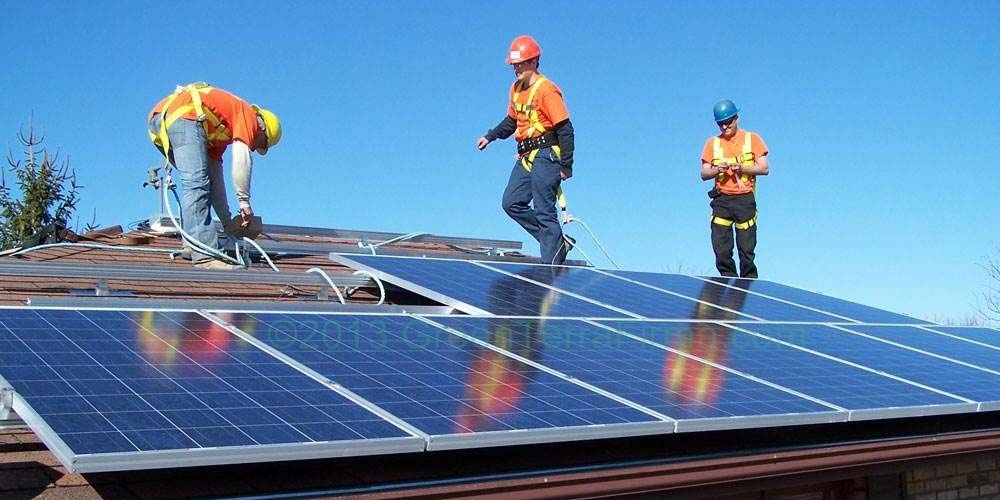 Why are lawmakers closing the book on the NJ SREC program?

The Solar Transition program is required by the Clean Energy Act of 2018 to assist the state in moving away from a volatile SREC market to a yet-to-be-determined successor program. The state wanted to replace the NJ SREC program in an effort to reduce costs to ratepayers and because the state’s SREC market is too unpredictable.

The transition program will begin when 5.1% of the total electricity produced by the state of New Jersey comes from solar, or by June 2021, whichever comes first. In October 2019, the BPU released a proposal for how the Solar Transition Program should be organized.

Just like with the NJ SREC program, utilities can purchase TRECs to in order to reach their solar carve out quota that is outlined in the state’s renewable portfolio standard (RPS).

There were two main differences between SRECs and TRECs in the October proposal:

Depending on which category a solar project belonged to, it would receive a certain percentage of the TREC value. The proposed TREC cap costs and the factorization were as follows:

The proposal also suggested that TRECs prices could be determined either by a supply-and-demand market, like SRECs, or they could have a fixed price.

Check out our previous article about the Solar Transition Program to find out more about the October 2019 proposal.

The final transition from NJ's SREC program is underway

After taking comments from shareholders and members of the public into consideration, the BPU released their approved set of guidelines for the Solar Transition Program. The final framework, which was released on December 6, 2019, establishes that the TREC program will consist of factorized, fixed-price TRECs.

This means that the price of TRECs will remain the same throughout a given year and will not be influenced by market factors.

However, because the TRECs will be factorized, different projects will be assigned varying incentive levels, depending on the type of solar project it is.

Projects that registered for the NJ SREC program after October 29, 2018 and are not operational by the time the state reaches the 5.1% cap will be placed in the TREC program.

Solar system owners who have been receiving SRECs will continue to do so for 10 years from the date their system became operational. New solar panel system owners will receive TRECs for 15 years.

The approved program outlines 8 different categories that systems can be a part of and which factor of a TREC each system type is eligible for.

The project types and factorization are as follows:

How much are TRECs worth?

Although the BPU officially approved the Solar Transition Program, they still have to vote on the value of each TREC. The BPU released two options for setting the price of TRECs:

The BPU will determine which of these two options will be the final price for TRECs in a proceeding to be held at the beginning of 2020.

Which TREC option will save NJ solar customers the most money?

When you break it down, it is clear to see that one of these options will save homeowners more over the 15-year period.

The following example illustrates this.

If your home solar panel system produced 7 MWh of solar energy per year, you would see the following savings from the two proposed TREC price options:

Although the TREC price would be lower for the first three years, homeowners would save an additional $768.60 over the course of 15 years under Option 2.

What does the TREC program mean for the solar industry?

The idea of losing one of the most significant incentive programs available in the state shook up the solar industry in New Jersey in a big way.

To top it off, the October proposal introduced the idea of extremely low incentive prices, especially for residential rooftop solar systems. Some installers feared that the low TREC prices might discourage people from installing solar in NJ.

The expiration of the federal tax credit will come shortly after the TREC program begins. With no tax credit and lower TREC prices, installers have every right to worry about the future of New Jersey’s solar industry.

Luckily, the final framework makes it easier for installers to plan for the future.

The fixed price of TRECs will allow solar installers to accurately figure out the payback period for future solar systems. This will allow installers to adjust their prices so solar remains attractive to new customers, while also keeping their business afloat. If TRECs were market-based, like they had been proposed to be in October, installers wouldn’t have been able to prepare for the future nearly as well.

Also, the final Transition Program TRECs have a higher value than the value proposed back in October.

Although the TREC price is still lower than the NJ SREC program price, the final set of rules approved in early December will save customers over $1,000 more than the original proposal would have.

So, solar will be a little more affordable than it previously seemed.

The BPU will begin discussing the Successor Program in early 2020.