Our guide covers the different types of solar financing, HELOC solar loans, unsecured solar loans, solar leases and solar PPAs. We'll show you the best deals and the pros and cons of each.

Solar loans secured against your home

The solar financing landscape has changed in the last two years and there are now more options available than ever before.

However, the emergence of solar loan platforms from companies like Dividend Solar, Mosaic and Greensky that are resold through thousands of small solar companies has meant that almost all local solar companies can now offer zero down solar offers to their clients.

How to get the best deal on solar financing

Best rates available on each solar panel financing option near me

How to get the best deal on solar financing

We recommend that you talk to your bank first about arranging a refinance of your home loan or a home equity line of credit (HELOC) such that you can approach solar companies as a cash buyer. Cash deals are easier for solar companies and so this will mean they will quote you 10-15% better prices than they will if you approach them asking for a system funded by a loan. Also, interest rates are lower on this type of finance. When the lower cost per watt and the lower interest rate savings are combined total cost savings can be as much as 20% just by adopting a more strategic approach to solar financing.

The real cost of Solar Financing

The finance providers that finance loans offered by solar companies usually charge an origination fee of between 10-16% of the loan value.

Solar financing companies that charge the lowest interest rates usually have the highest origination fees, but the consumer will not be directly aware of these charges because they are built into the cost-per-watt that the solar company quotes you.

They would probably quote you a monthly repayment fee on the loan rather than tell you the difference in the actual total price of the system to try and promote the benefits.

These solar loans sometimes advertise rates of 2.99% which sounds very attractive, but the real cost is much higher because the system cost has been inflated by 10-15% above the per-watt- cost you could have bought the system for had you paid cash.

Having said this, I still think these solar loan products have merit in an environment where the solar system they are used to buy can return 10-20% per year. This is still a fantastic result for the homeowner it just may not be the absolute best result you could have achieved if you used the equity in your home to get the cash at 3.99% but then only paid $3.20 per watt for the system.

Solar Loans secured against your home

The cheapest way for a consumer to finance the purchase of solar panels is usually to use debt that is secured against their home. This can be done in one of two ways: 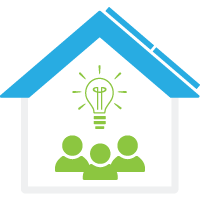 Do you own a solar company?

Can you help our 7 million+ p.a. site users validate their home for solar?

2016 saw the rise of the independent solar company and a fall in the percentage of the residential solar market dominated by zero-down PPA and Solar Lease products.

The reason for this is that most small independent solar companies now have access to competitive financing offered through finance platforms like Dividend Solar, Greensky, and Mosaic.

Although we still recommend that consumers organize their own finance (secured against their home) to get a better deal on solar, the wide availability of these loans has proven popular and helped the smaller solar companies take market share from the giants like SolarCity, Vivint and Sunrun.

These loans often advertise low rates but what gets hidden from consumers is that there is an origination fee of between 10-15% that is built into the solar system price when you ask for a loan through your solar company. This is why average costs of cash purchased systems are usually $0.40 per watt cheaper than for financed systems. 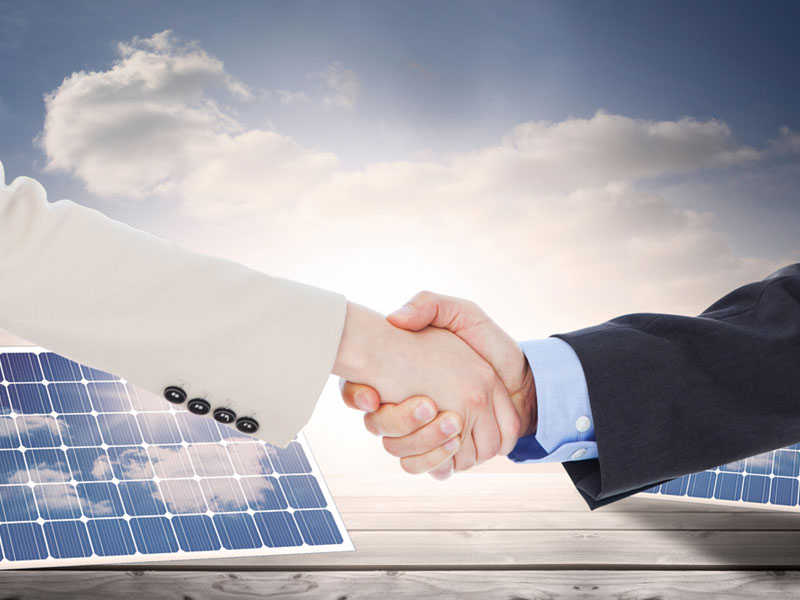 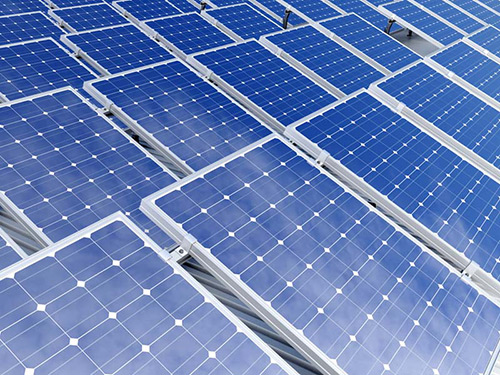 Solar Leases and Solar PPA agreements are both third party owned solar options that are usually sold as zero-down offerings.

The only real difference between these types of contracts is that the lease has a fixed monthly payment and the PPA has a payment for each "kWh" of power produced by the solar system.

In both cases the solar company retains ownership of the solar panels until the end of the agreement.

Most of the time when people talk about zero-down solar, they are actually talking about a solar lease or a solar PPA.

See if a solar lease is the best option for you!

Best rates available on each solar panel financing option near me